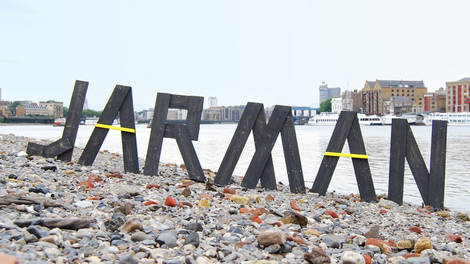 From the shortlist Brad Butler & Karen Mirza, Nathaniel Mellors and Shezad Dawood will also be commissioned for Random Acts this year.

We celebrate the wealth of talent working across all genres of short format productions. For us that means anything under 45minutes including fiction, factual, animation, music video, and digital content in every degree. Year round Soho Shorts helps curate programme across the UK and internationally. Contact us if you want to team up.
View all posts by Soho Shorts »
« BAFTA ROCLIFFE NEW WRITING FORUM
NATIONAL YOUTH FILM ACADEMY »