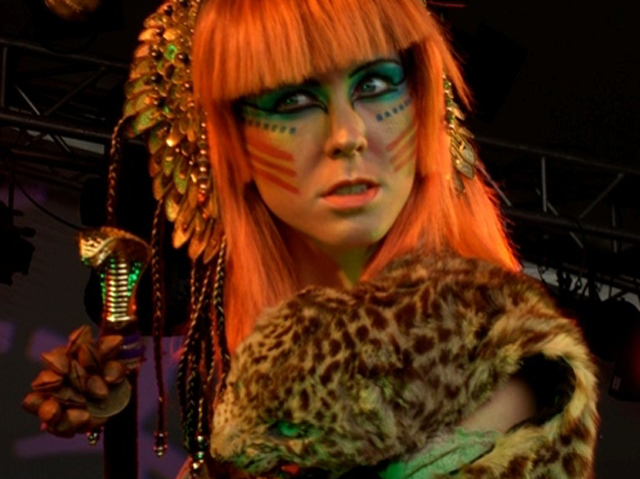 Returning this January, for its 10th year, the London Short Film Festival is the home of esoteric, independent short cinema. Shepherded, as ever, by the erstwhile Philip Ilson, LSFF is partnered with London’s top film bodies, from BAFTA to Underwire to the British Council, and this year promises to be as full as ever.

2013’s highlights include Alice Lowe and Jacqueline Wright in conversation at BAFTA, an event centred around cabaret and live performance and, perhaps most exciting of all, a special offer at Chipotle Mexican Grill, for all ticket holders.

For more information on the festival, which runs between the 4th and 13th of January, visit www.shortfilms.org.uk, and don’t forget to check out the slick festival trailer, below:

We celebrate the wealth of talent working across all genres of short format productions. For us that means anything under 45minutes including fiction, factual, animation, music video, and digital content in every degree. Year round Soho Shorts helps curate programme across the UK and internationally. Contact us if you want to team up.
View all posts by Soho Shorts »
« THOUGHTS ON SHORTS: ACTOR-TURNED-DIRECTOR PATRICK MYLES ON SANTA’S BLOTTO
THE EVOLUTION OF STRAIGHT8 »